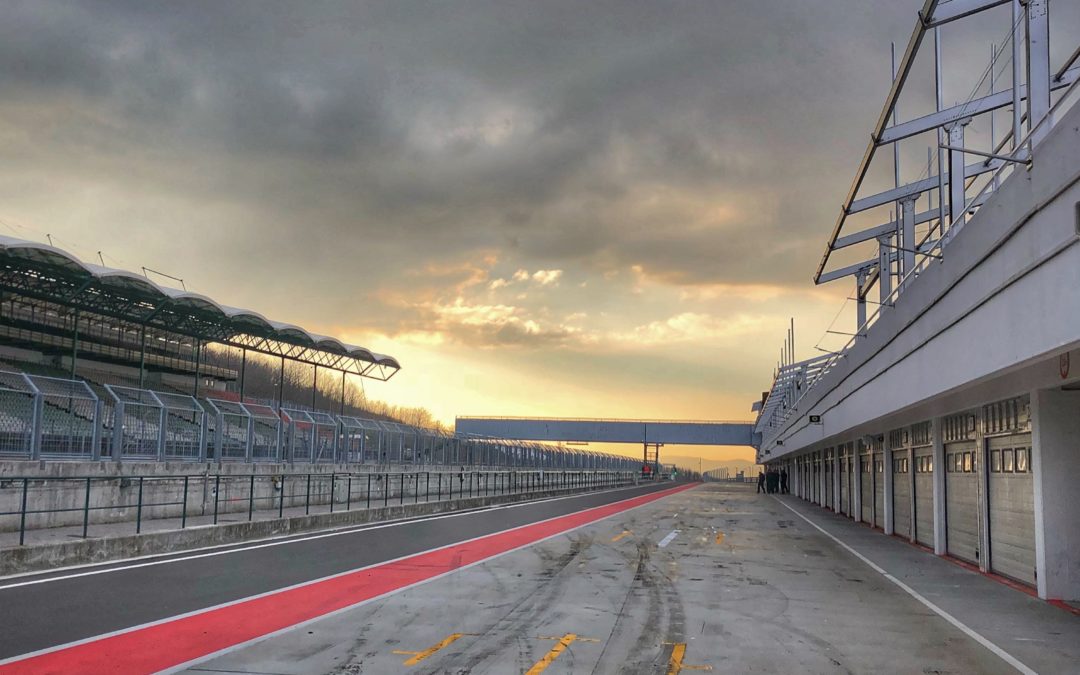 Let’s say it clear. From a job perspective, being a racecar driver sucks. Except for the rare moments when you’re in the car, you race and possibly perform well, being a pro driver, or an aspiring pro driver, is a fucking shitty job. First, you have a ton of unwanted pressures. Many of them help you to become stronger, but most of them are there for the sake of themselves. If you have no money, you have to find the budget for racing, and once on track, carefully avoid any unnecessary damage. Then you have to actually get the promised money. Please can somebody confirm my bank transfer? Nope. If you have economic support, you can’t disappoint the people providing it, should it be your sponsor, your dad or even a government. There are drivers that, at less than 20 year of age, cry because they think they disappointed their country. Just saying.

But even if you’re uber-rich or have a famous last name, nothing will ever be enough, and you will constantly be judged by a crowd of jealous beasts only for what will go wrong. All of this while living an ungrateful shitty life made of terrifying fitness training, diets, hours of coaching and studying. And no, your rich dad won’t cut your 10 kilometer run shorter or stop the rain when you’re out training on a bike. It just doesn’t work that way. You will probably have only one chance. Maybe. And you’ll become paranoid for any single marginal aspect that might cost you that chance. Party every night? Maybe someone say they do, but they’re probably the ones who go to bed at 8PM. Drinking? LOL. Eating? Nope, it’s nutrition. AKA just barely enough not to die of starvation. The only thing where training become useful is to pick up girls. But it’s not that all drivers are womanizing maniacs. It’s simply because it’s the only, freaking, vaguely pleasant thing they’re allowed to do without an immediate negative impact on their career.

OK, you work your ass off like a coal miner. Then jump in the car and win! One, two, ten straight races. Then you win too much. You get mad because contenders are salty and say that you’re cheating, often citing improbable conspiracy theories. You know, being a racecar driver, on paper, is a dream job. And as for all dream jobs, there is a host of people thinking that they could do it better than you. And only an unfair life/conspiracies/lack of money prevented them from putting up their utter stellar talent for the world to see. And since they are superior beings, they know exactly who has talent and who has not. If you’re on their shit list, they will create the more complicated theories to prove that you don’t deserve what you got. If you are the good one for them, they will set up huge, possibly unrealistic and unreachable expectations. But watch out, when the impossible expectations won’t be met, obviously, they’ll be ready to throw you under the bus in no time.

Then of course, you shall do all of the aforementioned while not showing one bit of humanity, ingenuity, passion. There will always be somebody ready to throw up negativity in response. Hostile work environment! You freak out on the radio? Pussy. You get caught with a beer? Alcoholic. With a chick? You’re not focused on your racing. And then they go on talking about how great James Hunt was for how he partied, drank booze and snorted coke. Sometimes, this is misattributed to sponsors. Drivers can’t be themselves because of sponsors. In fact, it’s more about the public prejudice of those who think they know everything, and know it better. Maybe the worst part of being a driver is not having the real chance to express yourself apart for the actual driving. But it’s not always for money or contract reasons. That would be cooler, at least there would be money coming. Often, it is only to prevent backlash. It’s a shitty life, one would might say. But luckily, at some point, the green flag waves, and the lights go off.